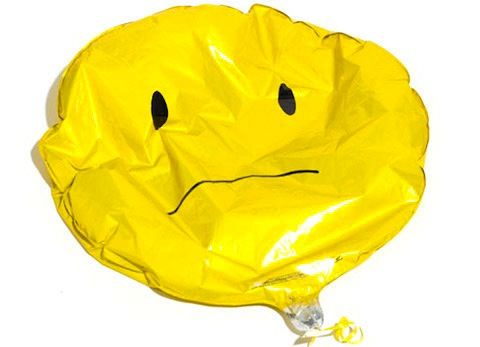 Well, it happened again . . . high winds put a kibosh on another balloon fest.

From what I saw the only hot air balloons that went aloft did so on Thursday morning, January 18th. Plus, I don’t think these balloons took off from the newly designated “Pilot Field” sites in the Lake Havasu State Park. Maybe it was all the food and entertainment vendors hemming in the Pilot Fields:

The New Balloon Lift Off Site

Rumor has it that the ballooners didn’t like the new Pilot Fields because they were too small and/or too close to the city.

Anyway, the only things I saw happening at the new Pilot Fields were eight balloons inflating and then deflating on Friday and Sunday mornings (Saturday was too windy). The balloons, however, never took off.

On Friday morning,  a lot of people — on the ground, on the lake, and in the air — were watching those eight balloons inflate/deflate.

On Sunday morning, I didn’t see a single boat watching the balloons.

Hats off to the nightly cover bands who had to perform in less than great weather conditions.