The Silver Miner in Site #60

The Georgian (US, not Soviet) in Site #60 owns and operates several mines, a few of which are in this area. He camps here for a month at a time and works his local silver mine.

The two samples on the left are from gold mines. 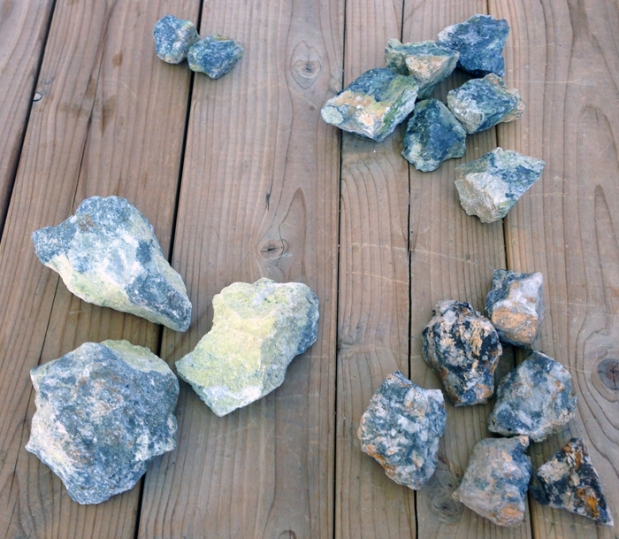 There’s Silver In Them There Hills

It just looked like colored rocks to me, but I’m not in the business.

Anyway, he said some folks from Beverly Hills are interested in buying one of his silver mines.

He also said he locates sunken treasure and was planning a trip to England to check out a site.